I say it every year...this is my FAVORITE activity that the scouts do (minus the sleepover the night before.) Just kidding!! Here are all the participants of the 25th Annual Varsity Scout Triathlon. 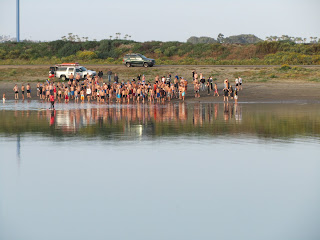 A few people came to cheer on the boys. A future varsity scout triathlete!! 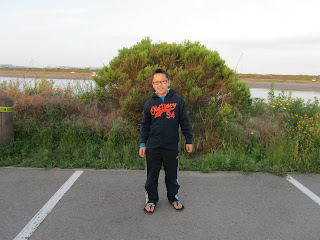 Eric getting out of the water. He did real well this year!! 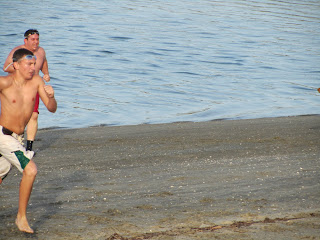 They went in three waves - by different age groups 5 minutes apart. Below is the last wave. 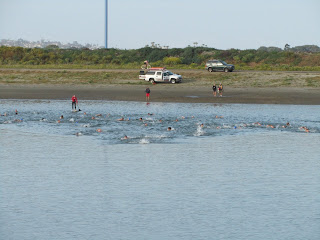 The cutest lifeguard in the bay! 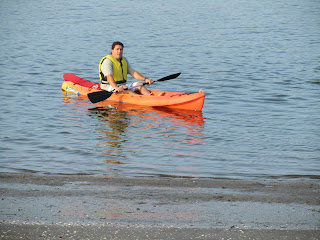 Noah, Seth and Eric did a relay. Jason went solo. 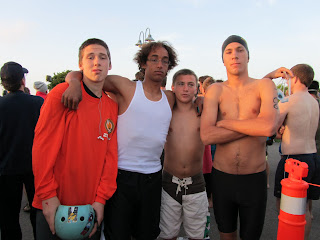 Eric was really happy at the finish line - cuz all he did was swim!! 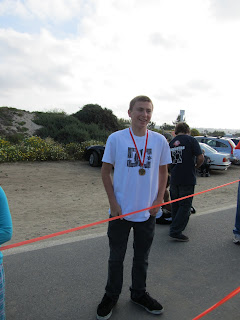 Mike joined in the fun this year. It was a lot of fun getting to know him better. He really is just an old teenage boy:) 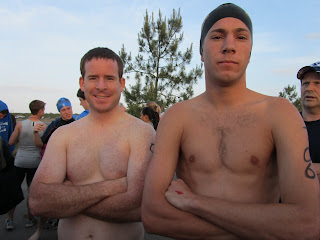 Jason was happy when it was over, too. Although his goal was to get on the stand, he was a trooper when he didn't make it. He came in about 6th, and they only recognize up to 5th. Sidenote: Jason's been sick for a very long time. I'm so proud of him for trying and not bailing out this year!! 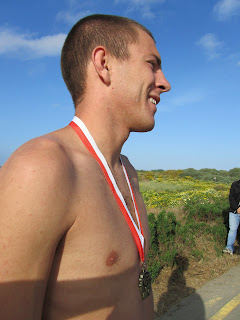 Mike was pretty pleased he finished, too! 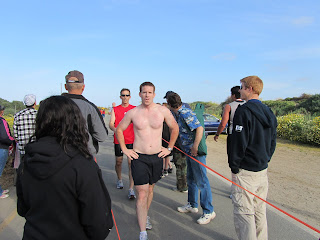 And our very own Stake President got in the action, too. It's so awesome when the leaders represent!! 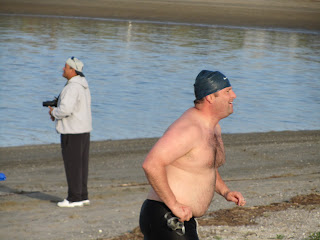 The weather was perfect for this event, and it's always fun to see old friends that we usually only run into this time every year. I must say, it was a little bittersweet. Driving by the airport while it was still dark out, thinking about March 30th when we were there, I got a little teary eyed. Then thinking of how Troy OWNED this event every year, made me a little sad. Troy started doing this triathlon when he was 12, a year younger than the suggest. He placed!!
I miss my missionary so dang much!!

Today was probably Jason's last year, since he's planning on being at BYUI this time next year. Where has the time gone?!
Posted by Dee Dee at 9:15 PM No comments: 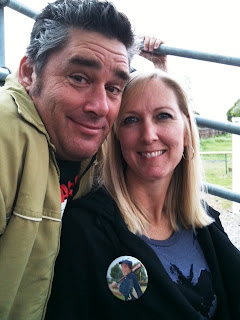 Noah decided last year that he really wanted to play baseball when the season began again. As much as I had hoped he would change his mind, he didn't. So being the good parents that we are, we went bright & early this morning to his very first game... and they WON!! 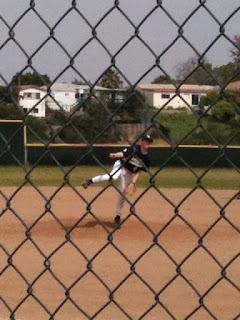 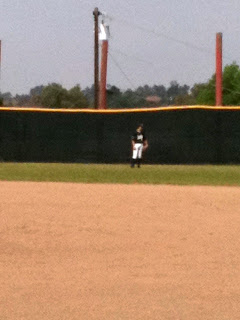 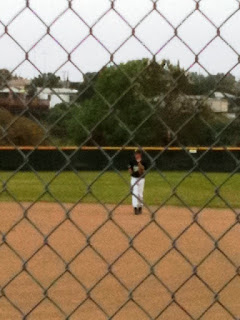 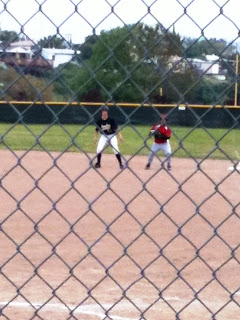 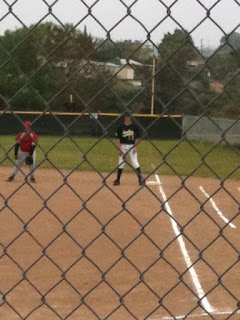 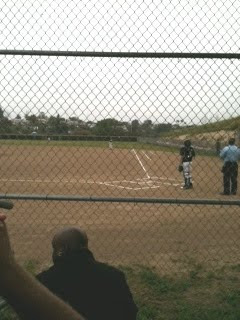 This is a picture of his friend Joel pitching.

Two of him on first base getting ready to run!

I think he was on first base in this picture too, not really sure. Sorry the pictures aren't that great but that's what you get with an I-Phone. He was also the catcher but I forgot to get a picture of him doing that. It was an awesome game, even if it did last 3 hours long. Hoping the next game is a little quicker. The final score was 11 to 7 - The Padres won (of course). Noah did great & you would never know he has never played baseball before! What an arm that kid has!!
Posted by Prescott family at 2:58 PM No comments: