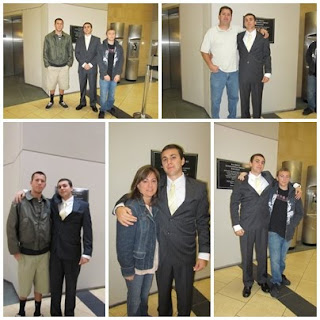 He was met by some fabulous people. They took him to the Provo Temple and ate at the BYU Creamery. 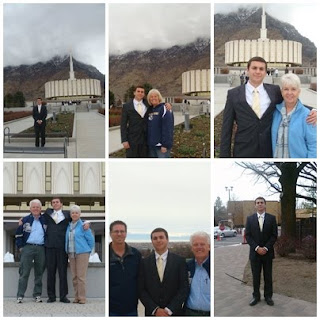 Then off to the MTC. 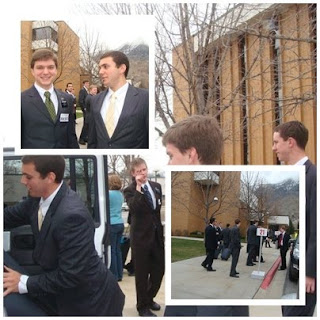 On to another chapter in his life. A BIG chapter. We're so proud of you, Troy. And I can't express my gratitude enough for all the outpouring of love we have felt from so many people. Now go spread The Word, Elder Prescott.
Posted by Dee Dee at 10:51 AM 4 comments:

Today Troy received a letter from his mission president. Here are a few interesting things we read:

Saturday we were all supposed to spend the day together either snowboarding or at the desert. A good friend of ours had his funeral that day, so we sent the boys on their way. They opted for the desert with a couple friends. On their way home they broke down on the freeway. They were able to pull over and call us for help. They were about an hour away, so David and I both drove out there in separate cars to be able to get all the bikes and the people home. 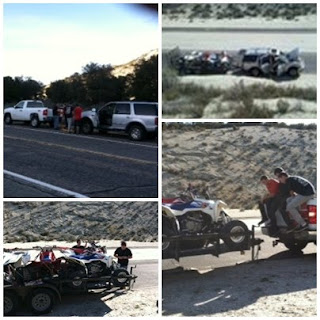 We had to get everything off of the freeway, but not leaving anything alone to get stolen. Long story, LONGER day. 8 hours later we were all home safely.

Synopsis of the day: 2 motorcycle crashes

4 extra trips to the mountains

2 great friends coming to the rescue

and untold "shenanigans" that they're not giving up while they waited (thanks Mark!)

We're just glad it's over; and after several hours today, the car is finally running again. Is it Friday yet?

Tuesday Troy went through the temple in preparation for his mission. It was such a great day. Joy and Max were able to officiate in the session and a few friends were able to make it even though it was in the middle of the day. The weather was beautiful and the sun shone inside lighting the up whole place. It was a perfect day. 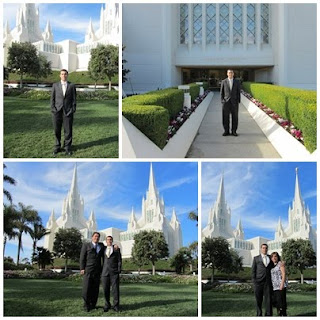 Joy and Max left today for their mission. Before they left most of the family were able to get together to do a little photo shoot and lunch. It was a fun day to spend together one last time before our missionaries leave. We did miss Ashley and Zak, though, but we're so proud of what they're doing and their accomplishments. 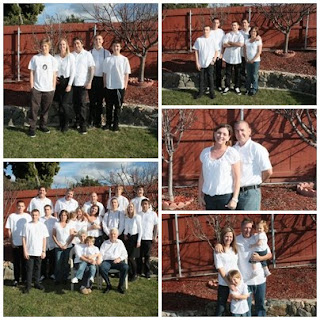 We will soon have 4 Prescotts out on missions. Hopefully ALL the boys will follow in their grandparents footsteps.
Posted by Dee Dee at 7:56 PM No comments: